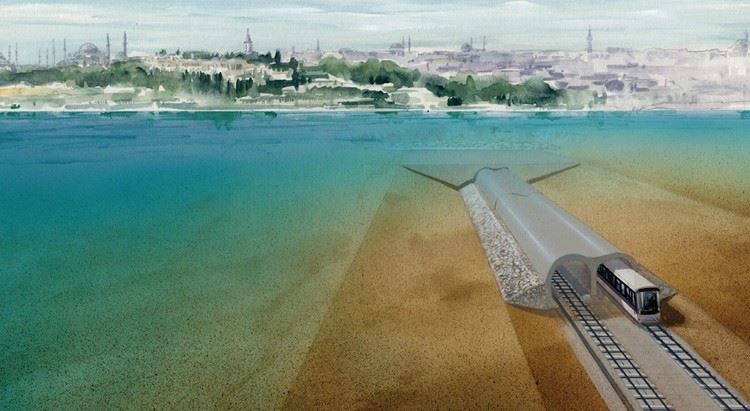 PROJECT OF THE CENTURY

With the Marmaray Project, which reduces the travel time between Asia and Europe to 4 minutes, approximately 1 million 200 thousand commuters will be transported per day. The railway lines on both sides of the Bosphorus are connected by immersed tunnel under the Bosphorus.

Ulusoy Railway Systems’ products were used in all electrification stages of the project, which is the backbone of the Istanbul transportation system, with a total length of 76 km and also our own production of 1: 5 Automatic Tensioning Devices were used for the first time in this Project in Turkey.

The Marmaray Project, the world's first transcontinental railway, has the world's deepest immersion tunnel which is used by rail systems at 60 m beneath sea level. It provides the opportunity to travel between two continents at a speed of 200 km per hour with the latest technology products it contains. 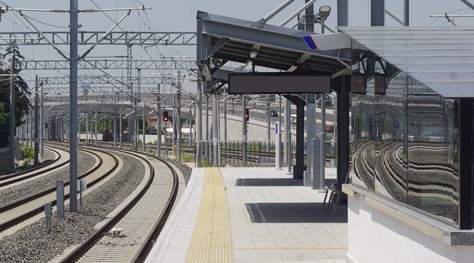 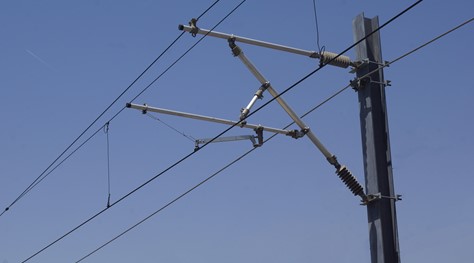 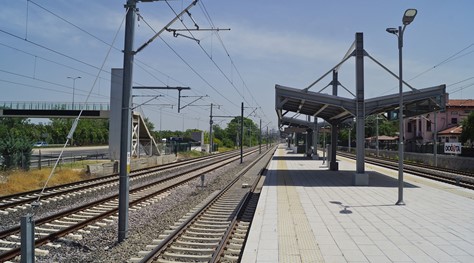 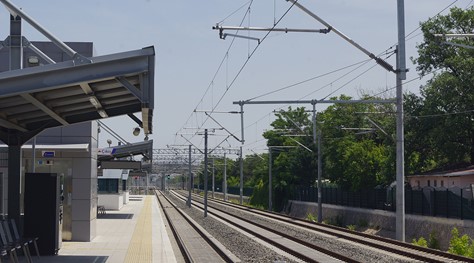 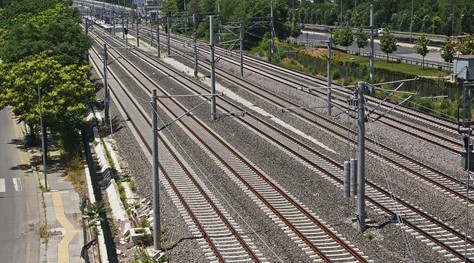 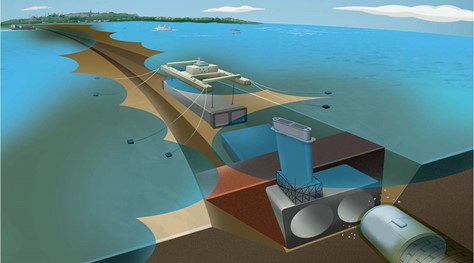